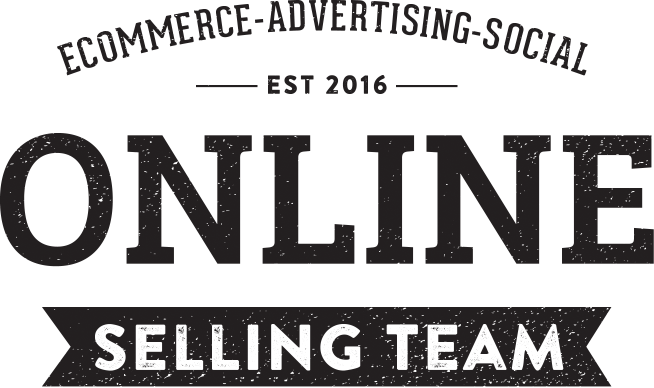 Free Ebook: Get The Winning On Shopify Companion Ebook & Discover "The Core Four" That Will Predict Your Success On Shopify... 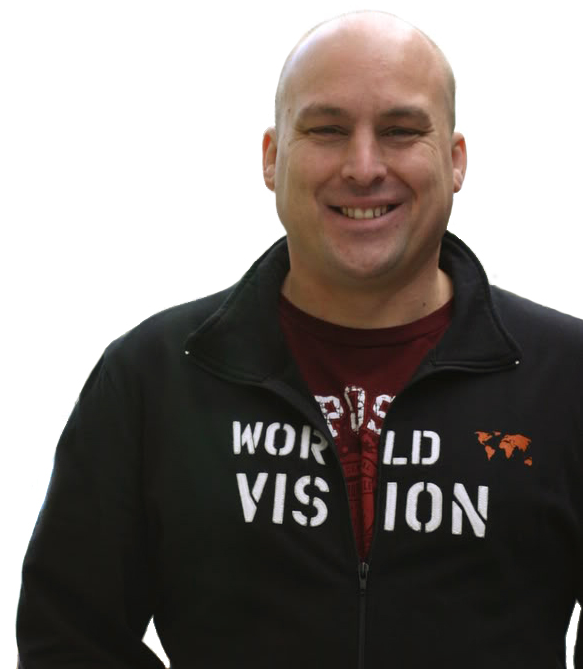 I designed the Winning On Shopify 10-Factor Aptitude Test and wrote the companion ebook to give you a short-cut to decide if Shopify is right for you - and you are right for Shopify.

Some people aren't ready for Shopify! Are you? After working with 1,000 Shopify store owners I've realized the answer might be a big NO. So I created a 10-question test and companion ebook to help us all save time!

I frequently see people struggle in four broad areas, which I call The Core Four. In the book I explain each issue in a total of 10 chapters. If you master The Core Four, you'll win on Shopify - if you don't -  you won't. It's that simple.

This 84-page companion ebook is a quick read and I think you'll find it time well spent - to avoid wasting time on Shopify, spending money on another failed dead-end, and getting distracted from what will truly work. Let's avoid all that - and if it's right for you - get you winning on Shopify!

About Jason Miles: Jason has sold millions on Shopify, is the top rated Shopify instructor on Udemy, and regularly speaks on the topic of ecommerce, online marketing, and social enterprise. He is a bestselling author of three books with McGraw Hill, has been featured in Forbes and The Huffington Post, and is the Adjunct Professor Of Online Marketing at Northwest University in Seattle Washington.

What if you could predict your success on Shopify in the next hour?

It's time you evaluated your chances of success before you spend money and time trying to set up a new ecommerce website on Shopify! Read the companion ebook to the 10-Factor test and educate yourself on what it really takes to win on Shopify.